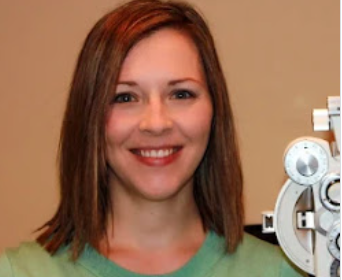 Dr. Bourdeau received her Bachelor of Science from the University of Manitoba in 1997, and her Doctor of Optometry degree in 2001 from the University of Waterloo. From there she went on to complete a one year ocular disease residency in Miami, Florida where she worked alongside cornea, retina and glaucoma surgeons.  Since then she has owned several practices in both Alberta and BC, and has a special interest in geriatric optometry.